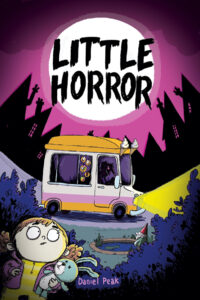 Daniel Peak was born and raised in the Peak District (no relation), in the town where they filmed The League Of Gentlemen.

Daniel studied psychology and philosophy at Oxford University, sold the Big Issue magazine and worked in a slaughterhouse before winning a BBC writing competition and going on to become a full-time television scriptwriter.

Since then, Daniel has written over a hundred half-hours of television for children and adults, including eight series of Lee Mack’s BBC1 sitcom Not Going Out, the CBBC comedy Horrible Histories, and TV adaptations of the Hank Zipzer and Alistair Fury novels.

His writing has won a Royal Television Society Award, an International Emmy and a BAFTA.

Daniel lives near Manchester with his wife, two daughters and a dog called Bertie. Daniel likes trying to play the ukulele and run ultramarathons, but not both at the same time. 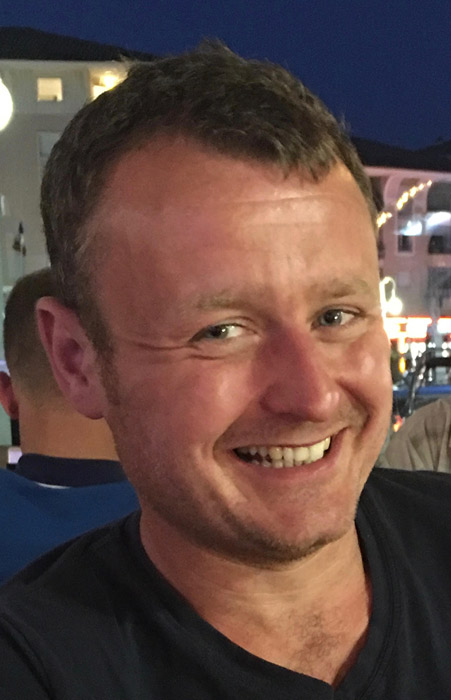 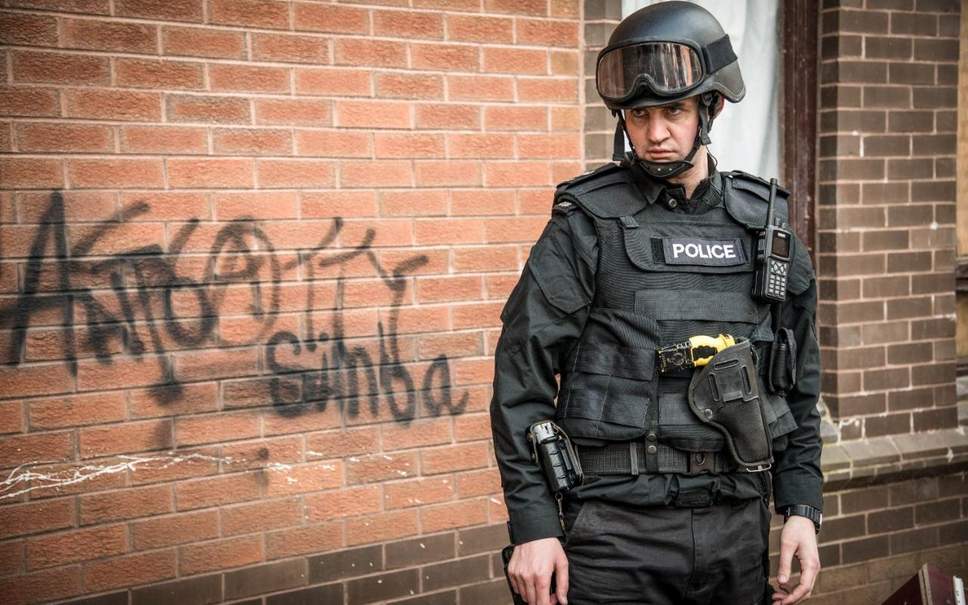