Joseph was born in Southampton and raised in Calgary, Canada. After swiftly ﬁguring out that his future wasn’t in oil, he came to the UK and London to study acting at LAMDA. Since graduating, he’s worked extensively in ﬁlm, TV and theatre both in the UK and North America. Highlights include: Band of Brothers, Mistresses, Andy Button on BBC/Showtime’s Episodes, Resident Evil, David Mamet’s Lakeboat and The Haunting of Hill House. He is also a highly experienced voiceover artist – leading characters include Lego City’s Chase McCain, Nomad in Tom Clancy’s Ghost Recon Wildlands, Michael Corleone in The Godfather, Aklak in the BAFTA nominated and multi award winning Poles Apart. He is, very proudly, the voice of Thomas the Tank Engine (US).

Joseph currently has a TV series in development. he and is co-screenwriter of Winterland, which was shortlisted for the BAFTA/Rocliffe award in 2017.

He lives in London with his lovely wife and two amazing kids, who can’t wait to see his inner child displayed through characters on the page, rather than right there, in front of them. 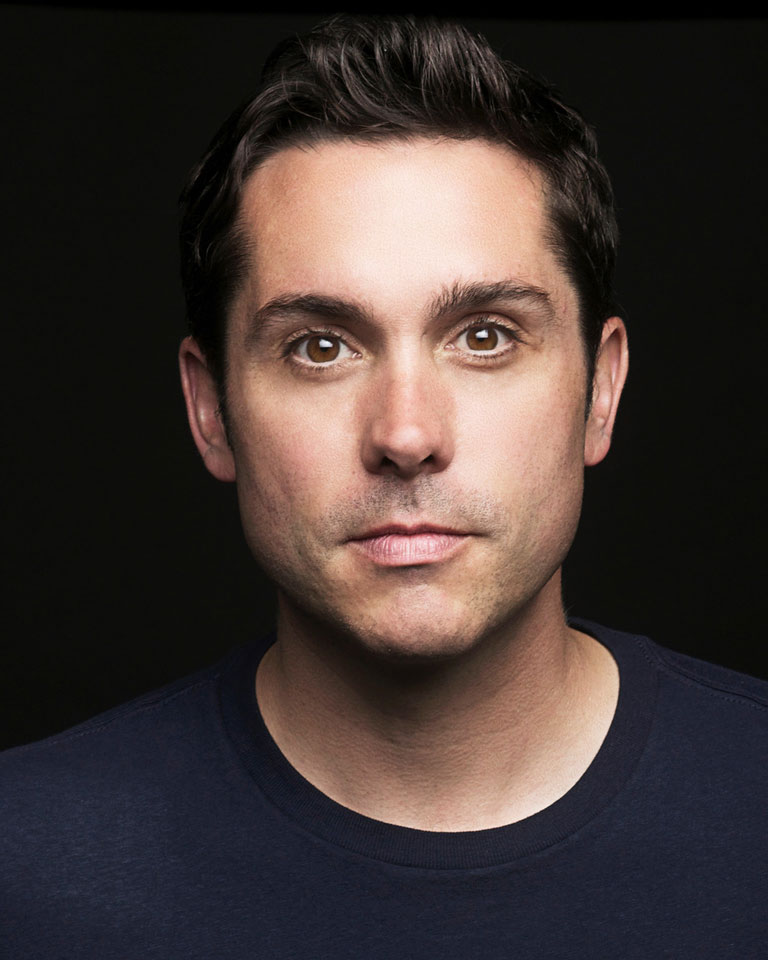