Larissa is a freelance illustrator based in Berlin. She grew up and studied in the UK, attaining her MA in Illustration and Book Arts from Anglia Ruskin University in Cambridgeshire. With a keen interest in craft, Larissa has dabbled in multifarious artistic pursuits – from portrait painting and jewellery design to photography, pottery and tailoring – before dedicating herself primarily to illustration. It is with illustration that she has found a medium as diverse as her interests and today specialises in the use of analogue techniques such as pen and ink, gouache and printmaking.

Though she is fluently trilingual, Larissa prefers to write in English. She was first published at the young age of 17 with a poem in a young writer’s anthology and has been writing stories and poems ever since. Lately her musings have taken the shape of children’s books, though she hopes to write for adults some day too! 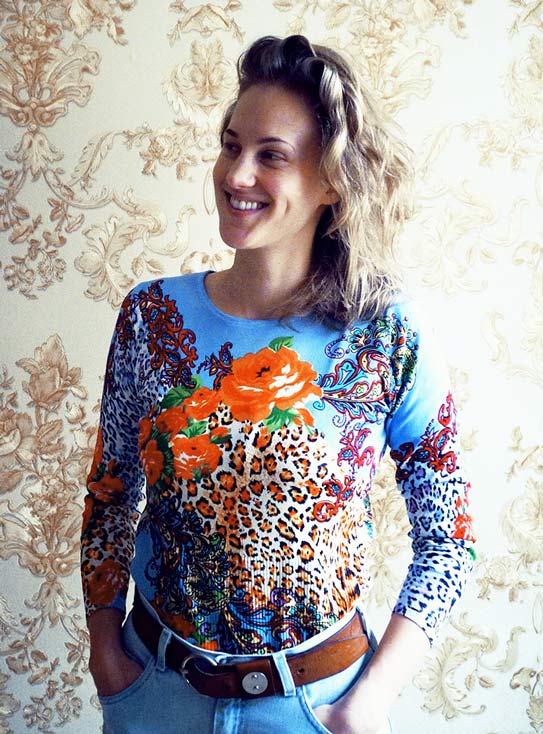 She received the ECIS Award for International Understanding in 2006 and continues to be very active as a volunteer, engaging herself for charities dedicated to the eradication of poverty and creating universal access to education. Evidencing a strong social engagement, Larissa’s work often bears signs of political or social commentary.

Larissa is currently engaged in writing and illustrating her first children’s book. 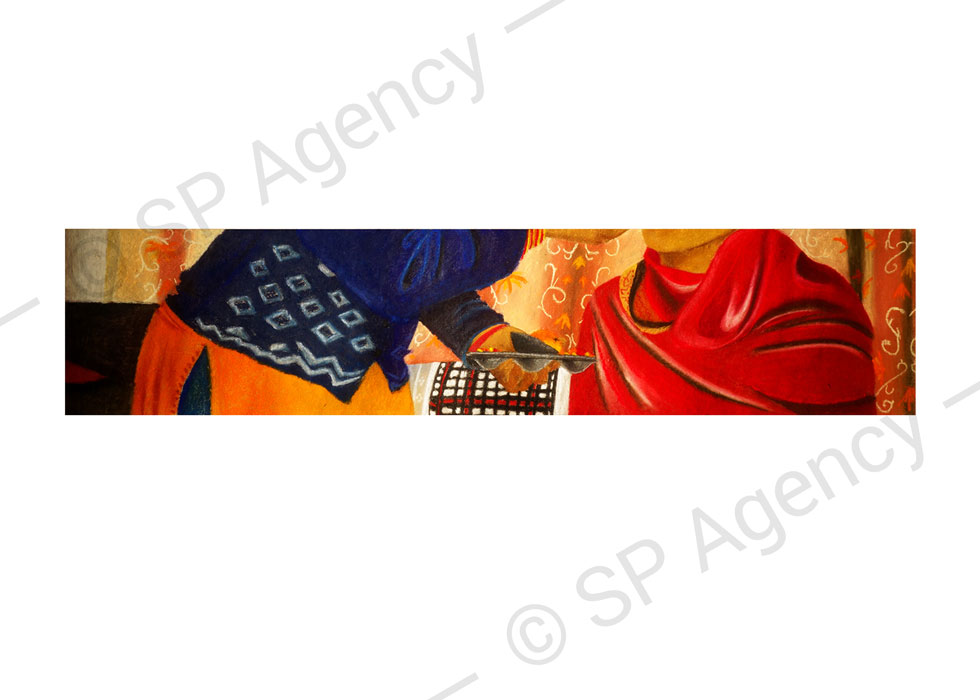 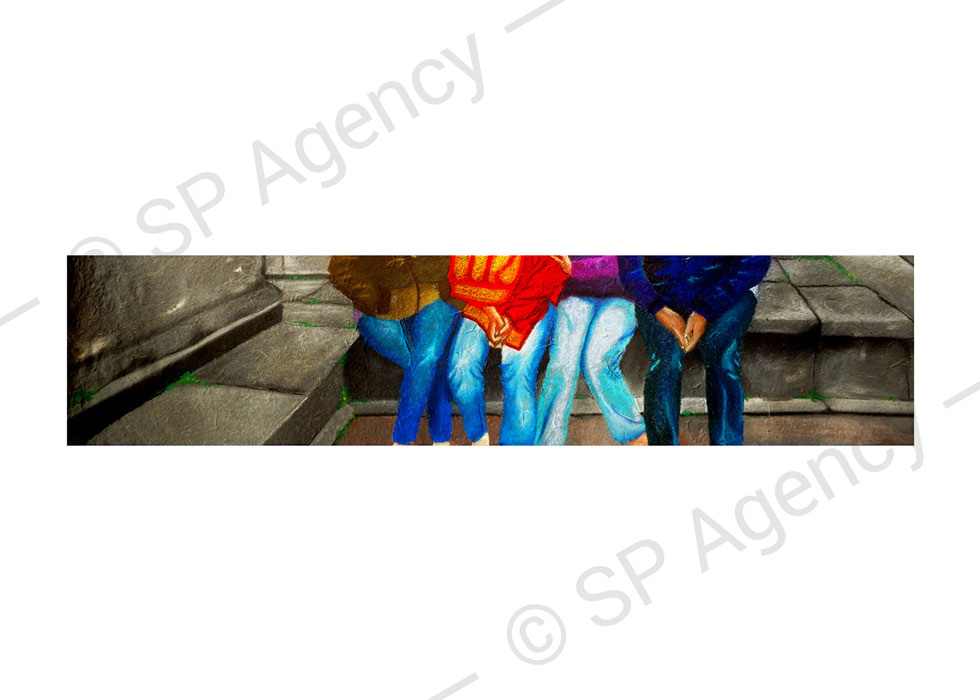 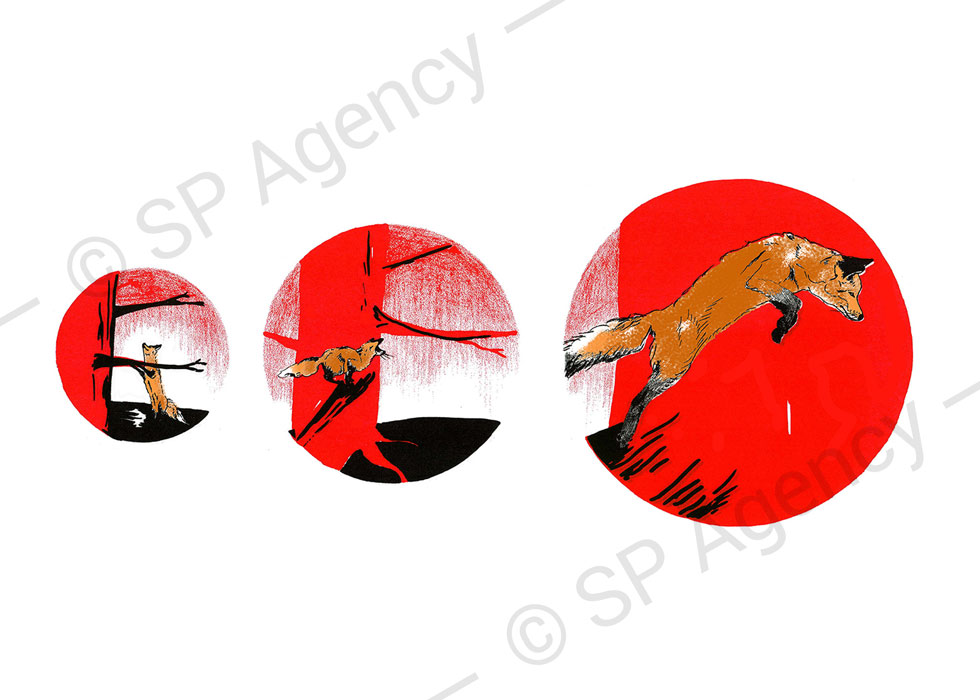 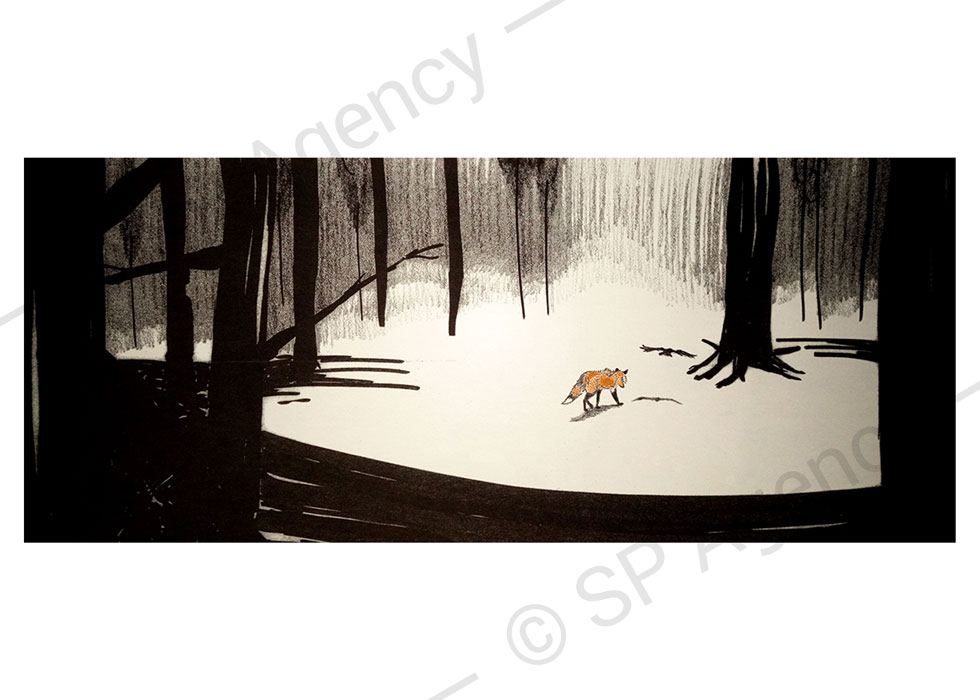 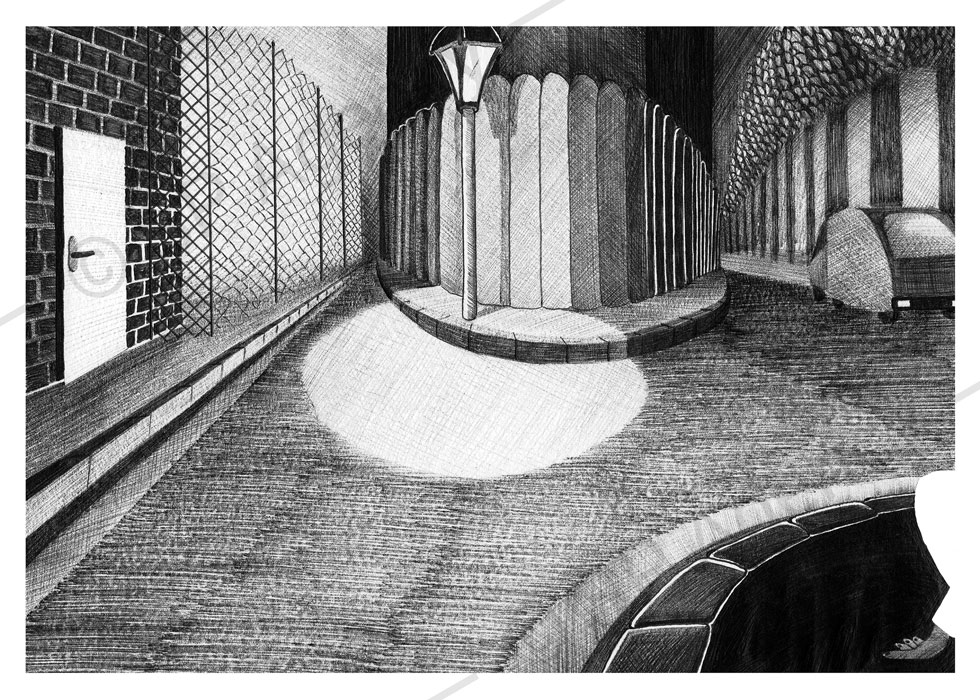 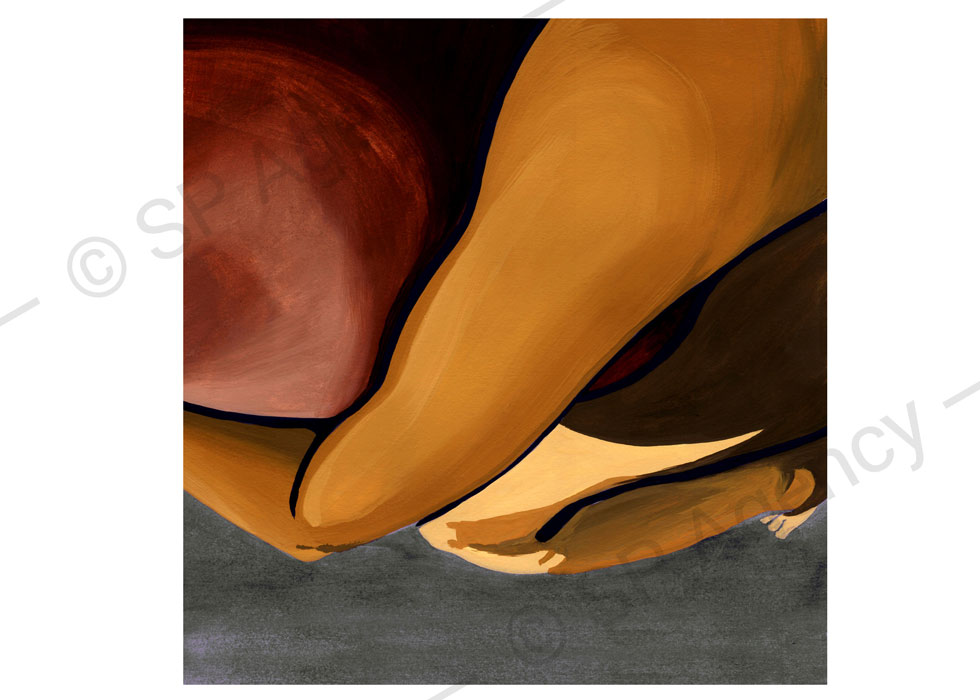 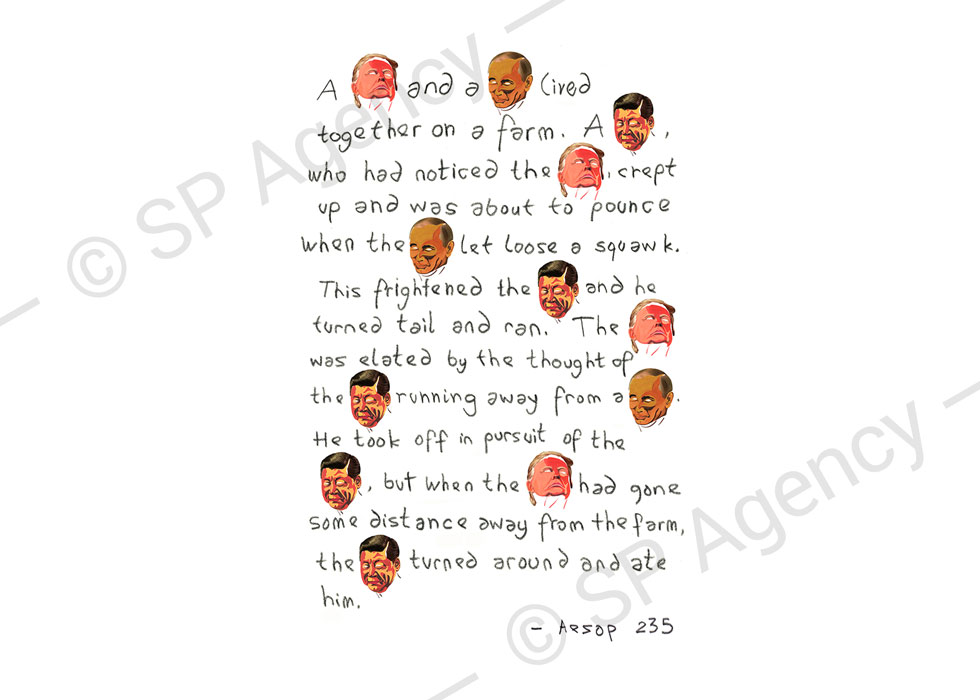