Lauren Child is a multi-award-winning, bestselling writer and artist. She is the creator of many much-loved characters, including Clarice Bean, Ruby Redfort and Charlie and Lola.

Her first two books were published in 1999 – I Want a Pet and Clarice Bean, That’s Me, and she won the prestigious Kate Greenaway Medal in 2000 for I Will Not Ever Never Eat a Tomato, the first of her Charlie and Lola picture books. Lauren published her first Clarice Bean novel in 2002 – Utterly Me, Clarice Bean. The Clarice Bean series has sold over 6 million copies worldwide.

In October 2005, the BBC launched a 78-part animated series of Charlie and Lola. The series has won four BAFTAS and is aired in more than 34 countries. 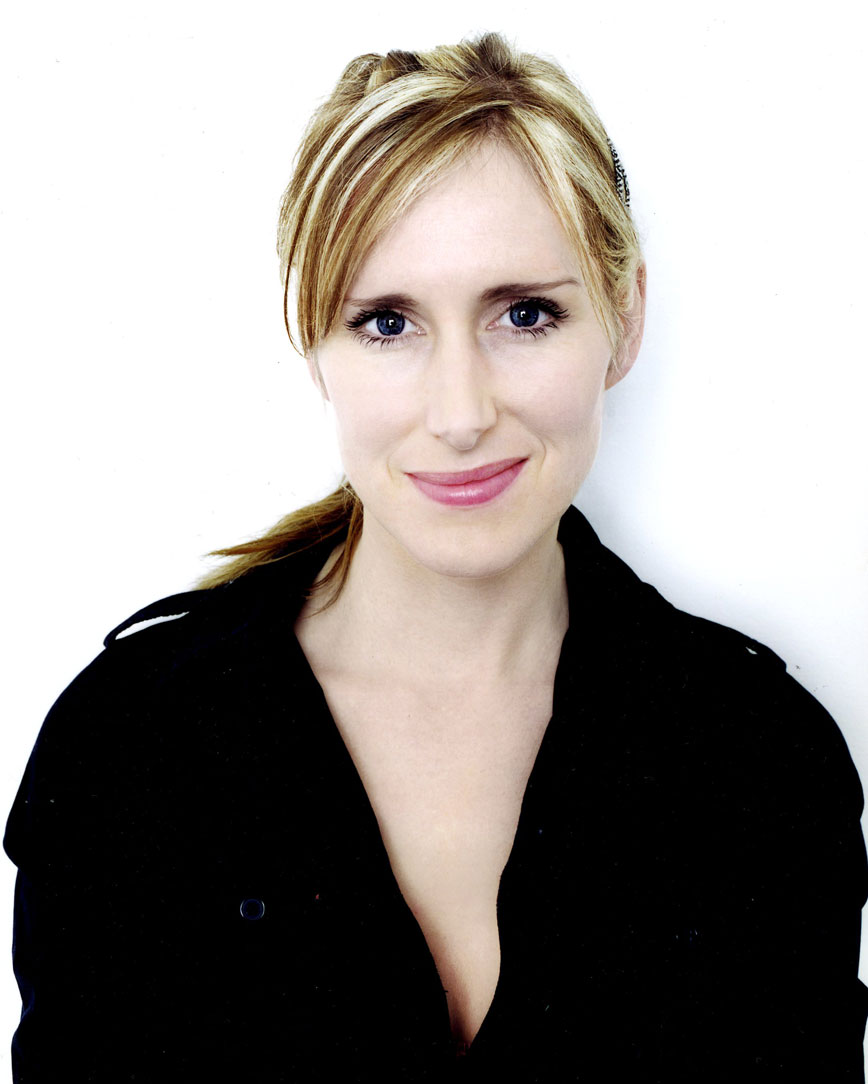 In 2008 Lauren launched UNESCO’s ‘My Life is a Story’ Campaign for UNESCO’s Programme for the Education of Children in Need, and was named a UNESCO Artist for Peace in 2008.

In 2010 she was awarded an MBE for Services to Literature.

Lauren is an international ambassador for the excellence of UK illustration: she’s been at the forefront of innovation for 15 years and has raised the profile of illustration as a sophisticated art form for all ages. She works with mixed media, pioneered text as an integral part of illustration and collaborates with artists across different fields. She is a trustee of the recently-formed House of Illustration.

Lauren is also a passionate advocate for visual literacy and the importance of quality picture books for children.

Her books are timeless classics – Charlie and Lola was listed in the top 10 Kate Greenaway Medal winners of all time; the themes running through her work have resonance across borders and generations. She is a respected and influential voice to her millions of readers. 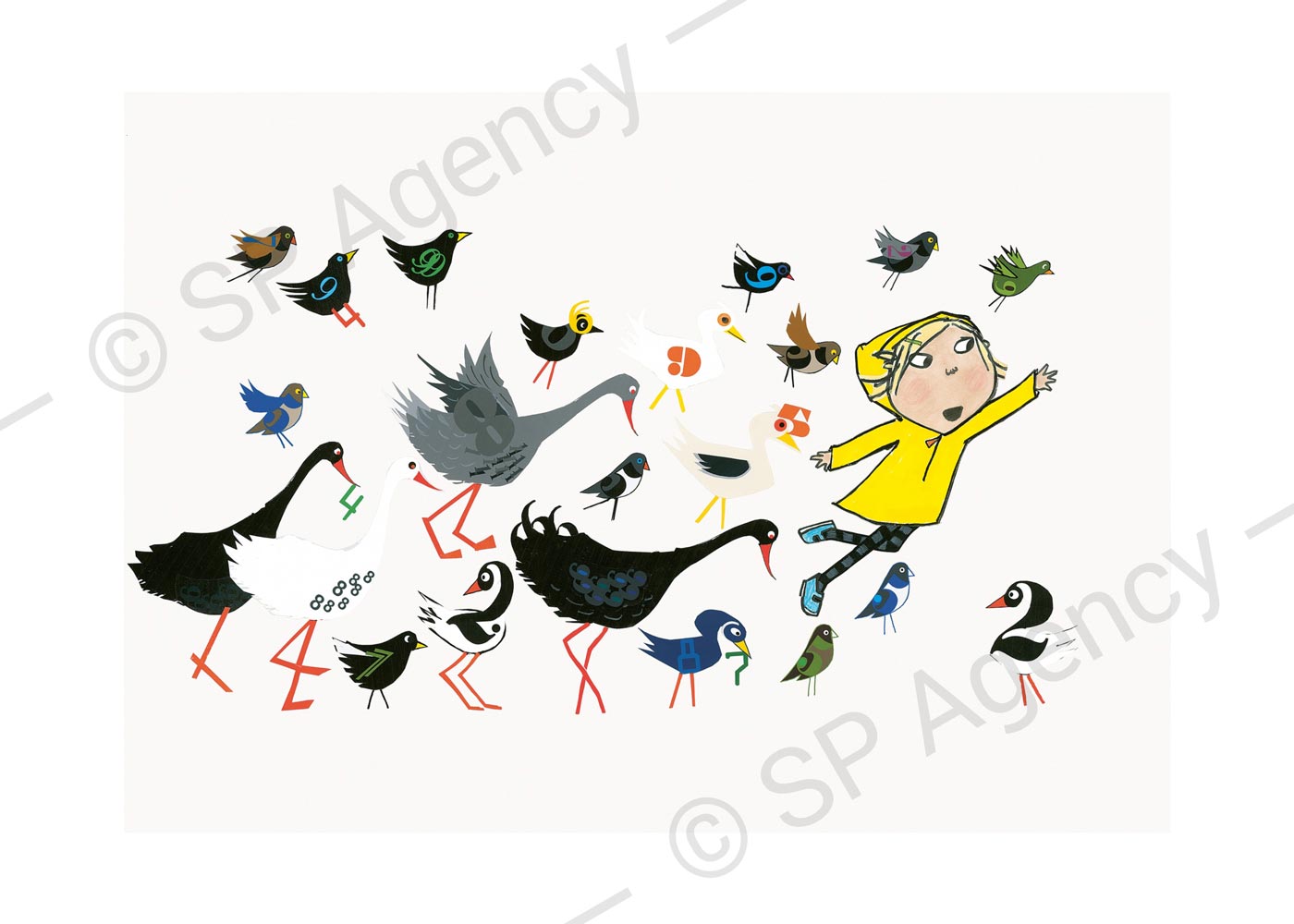 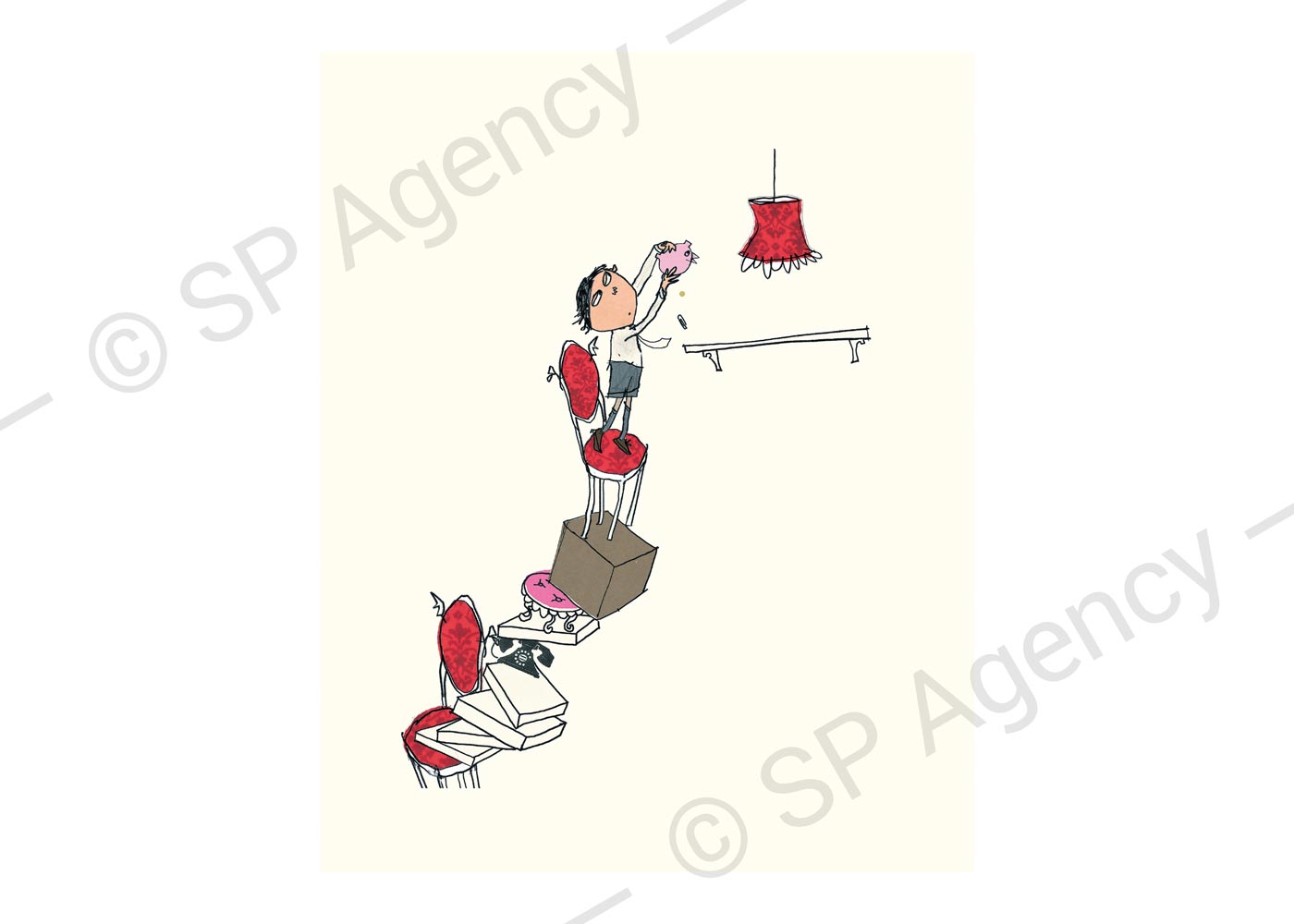 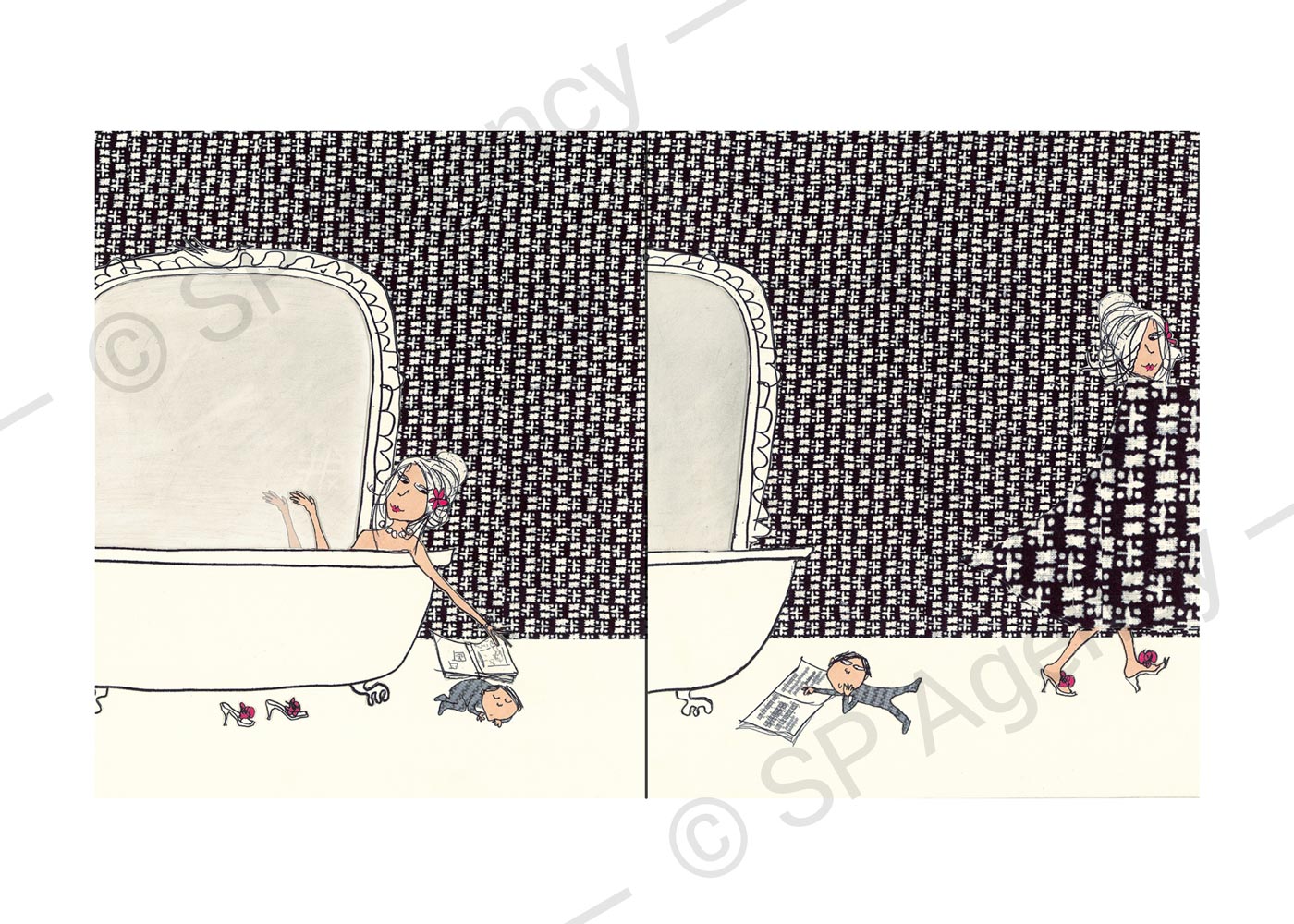 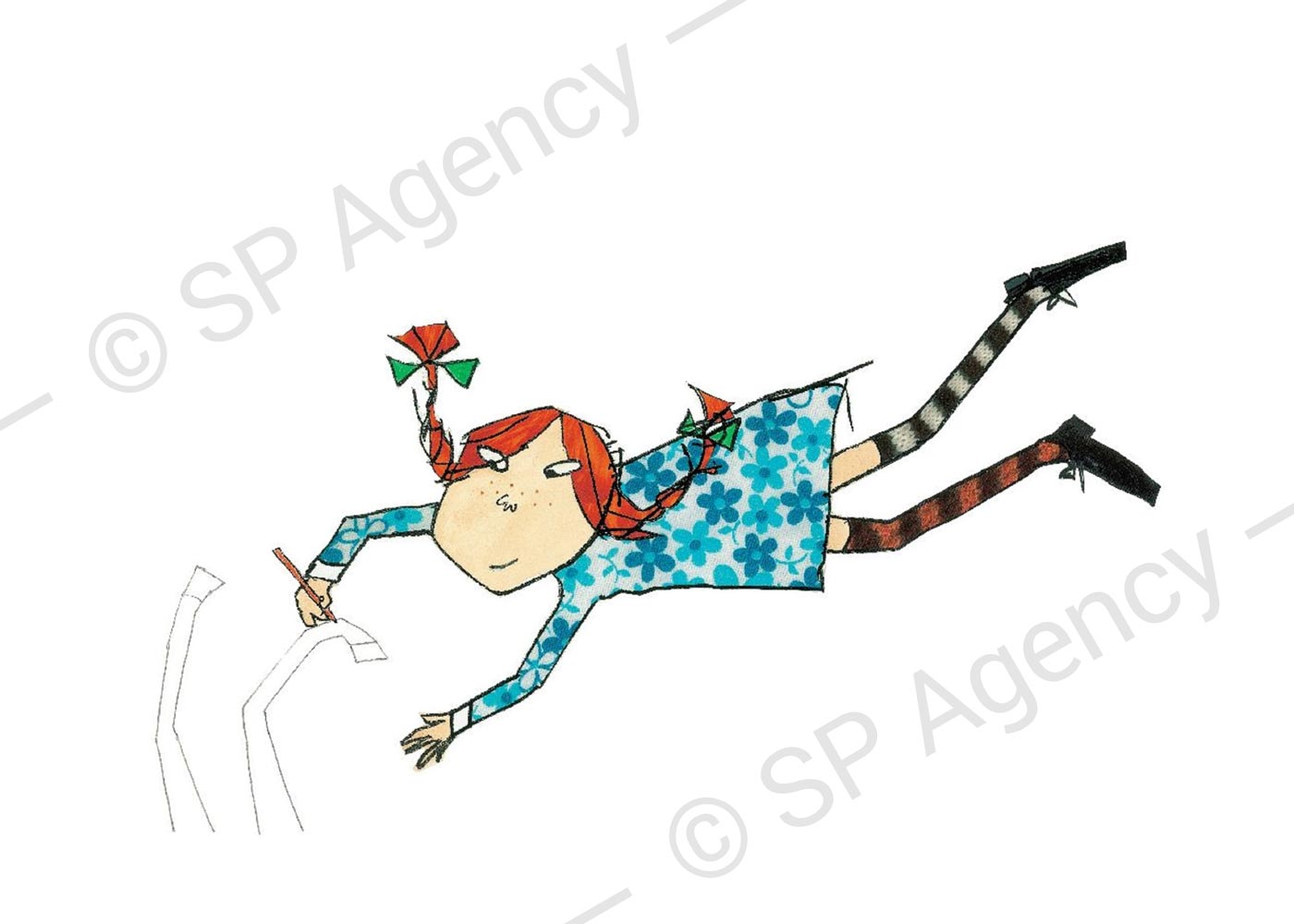 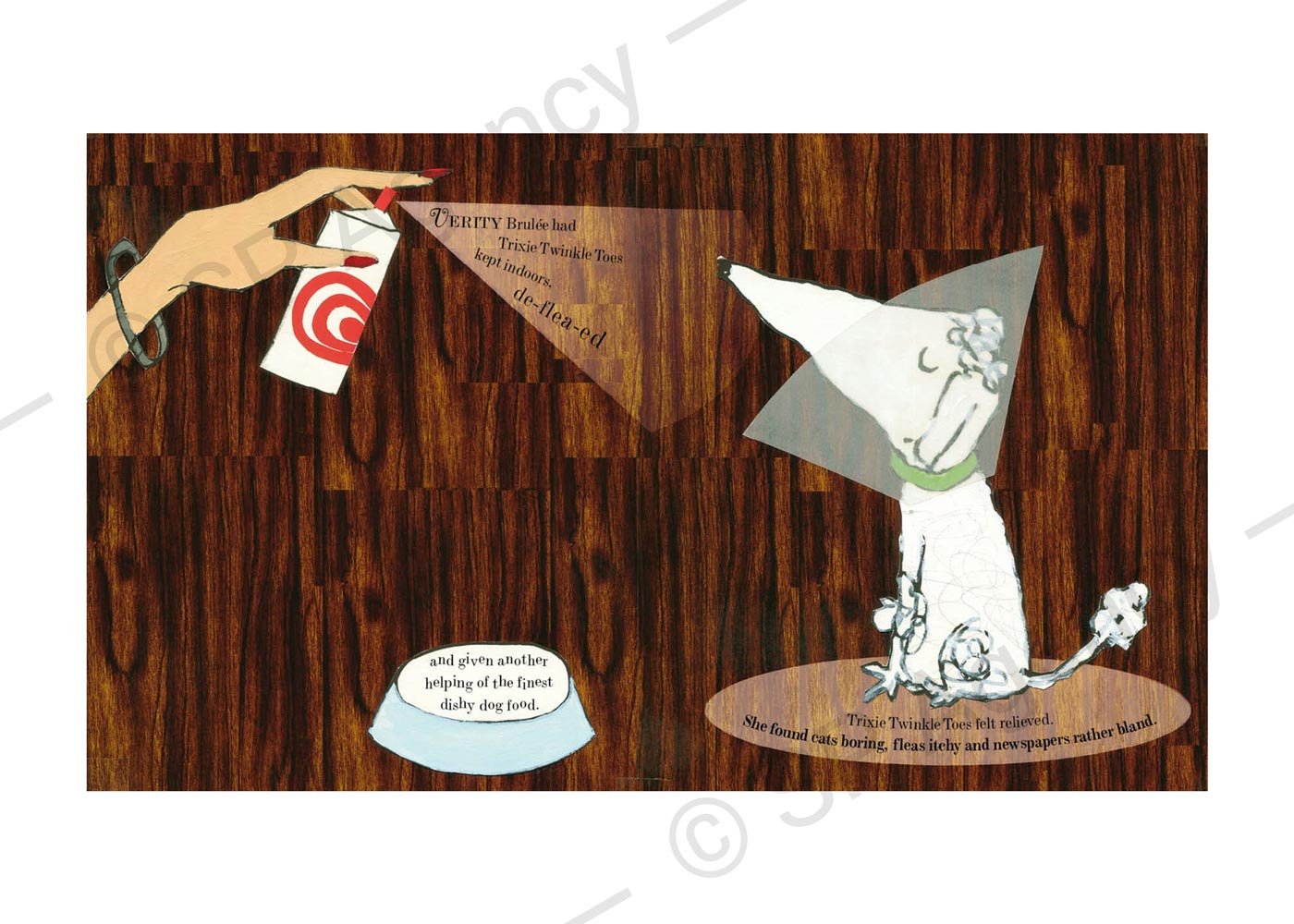 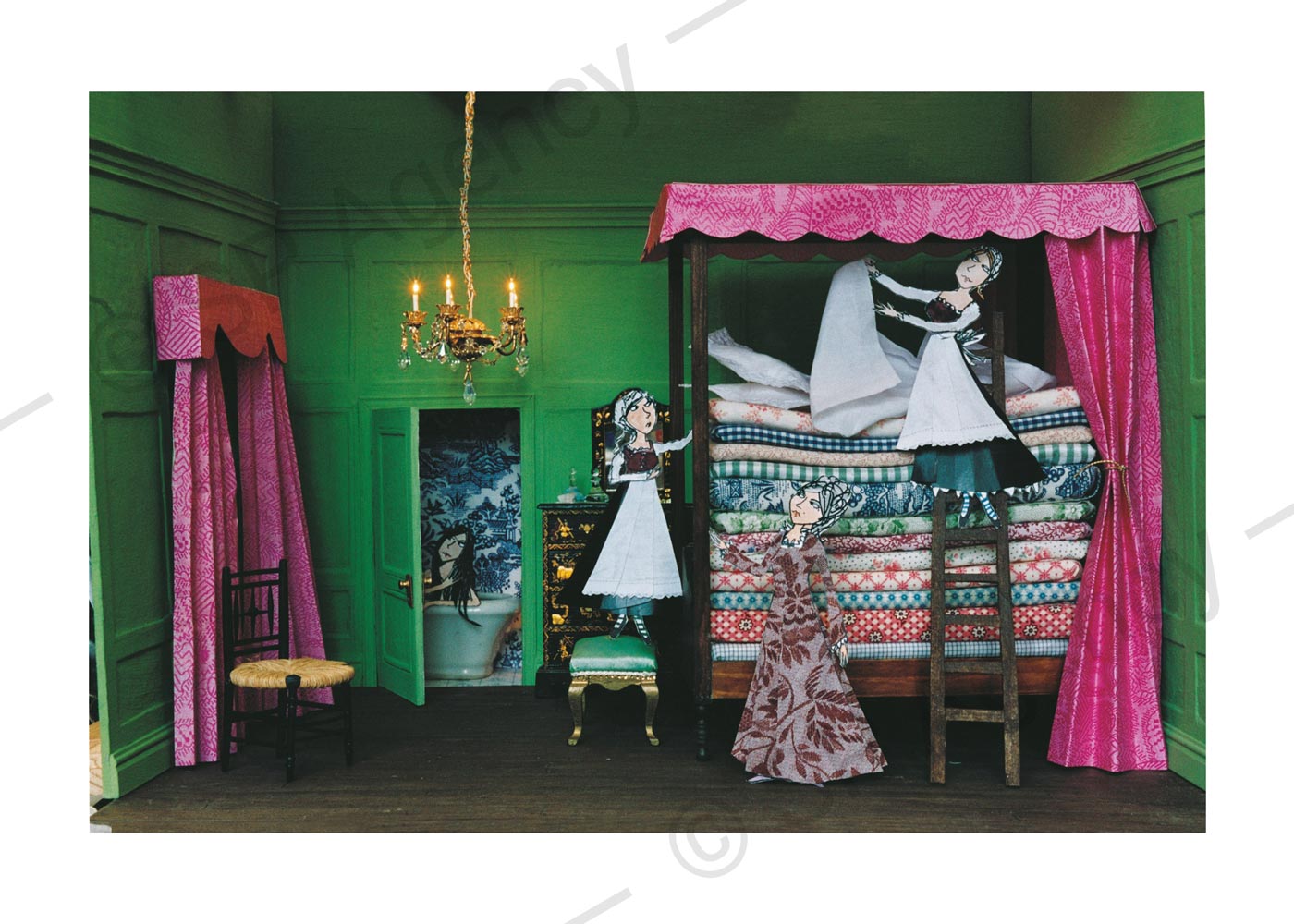 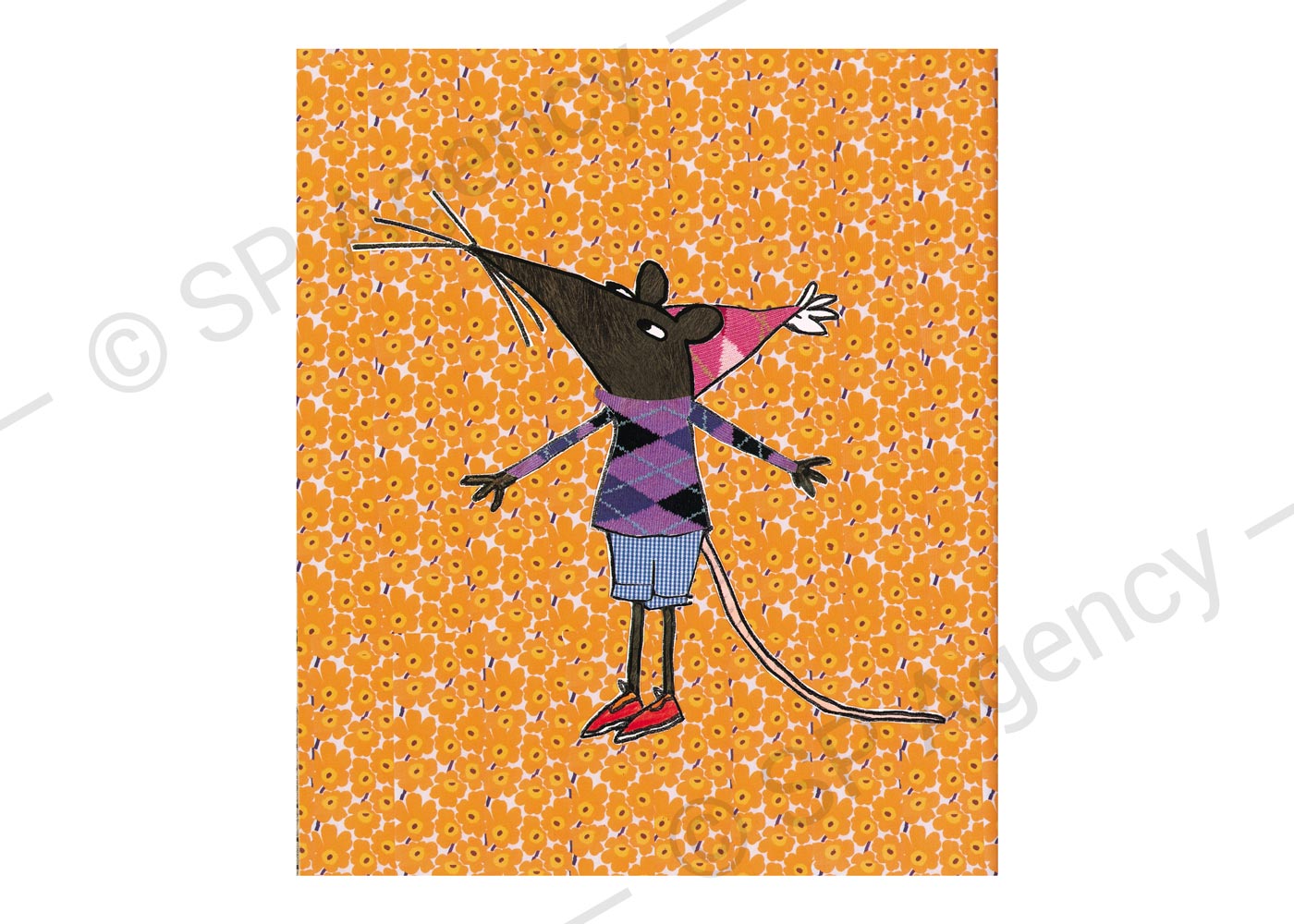 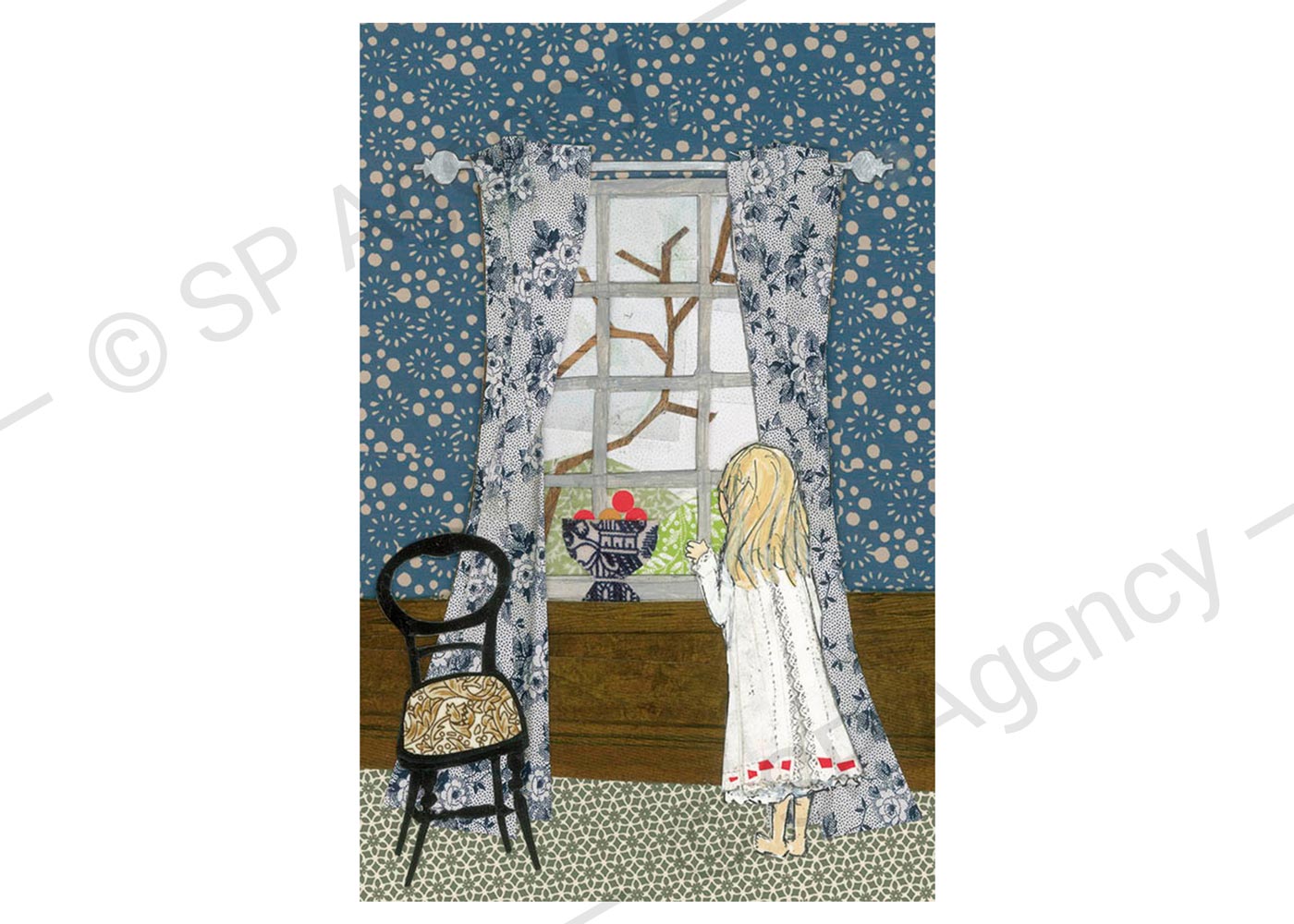 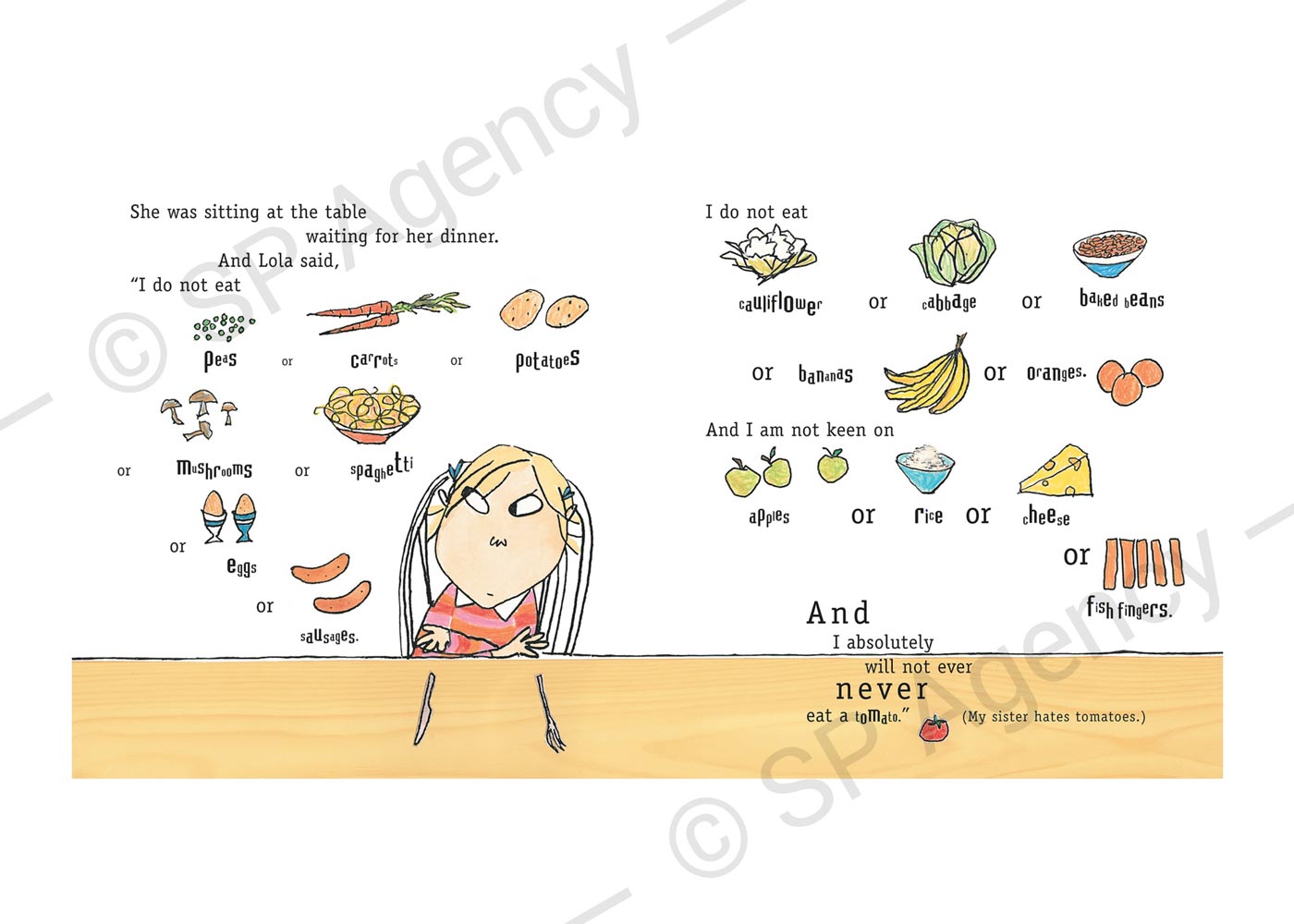 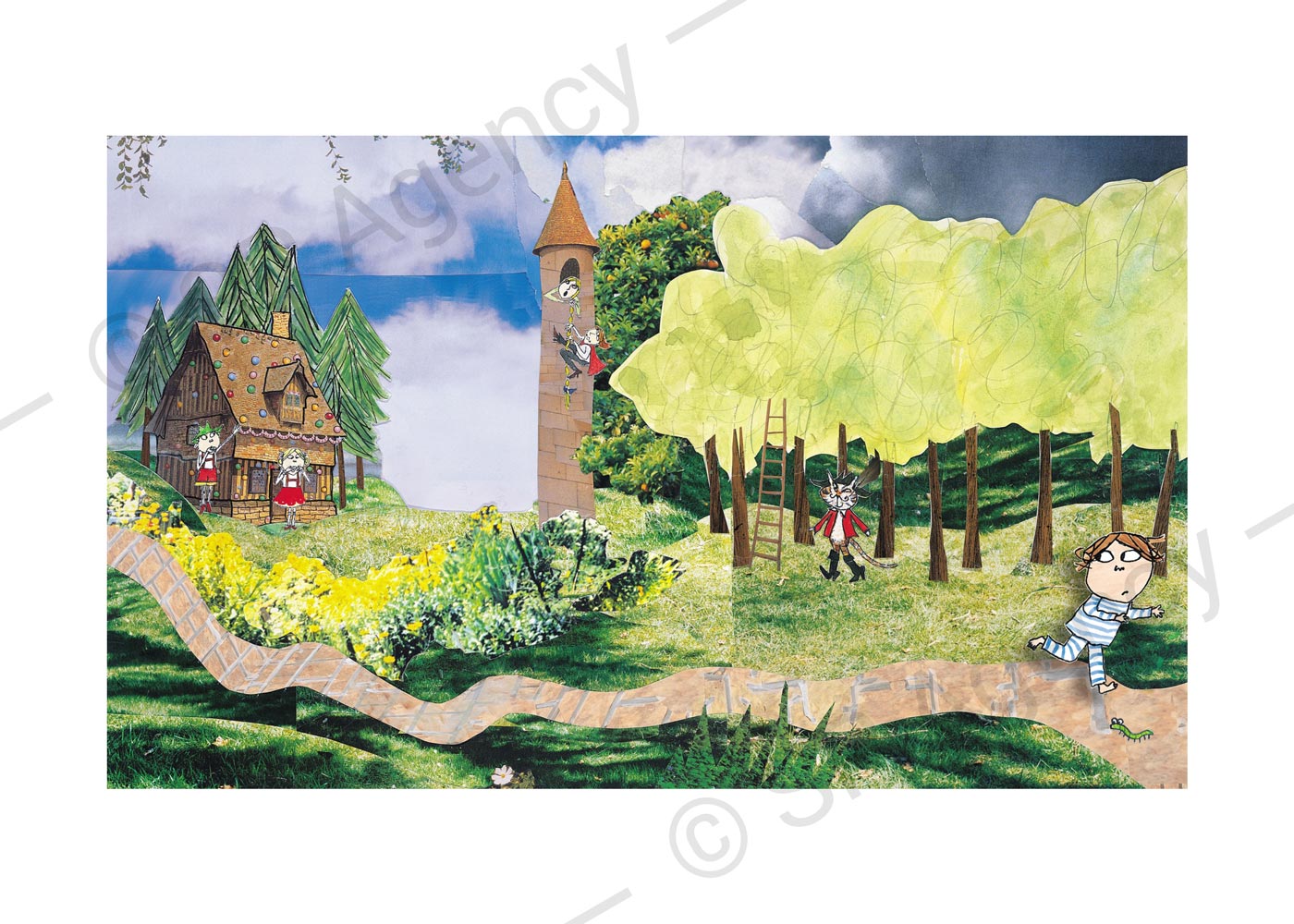 I am Not Sleepy and I will Not go to Bed

Beware of the Storybook Wolves

I am Too Absolutely Small for School

What Planet are you from Clarice Bean?

Keep up to date with Lauren's latest news WebsiteFacebook