Leon Wenham is a single father living in London who adopted his joyful and energetic 5 year old son in April 2019. His son had lived with numerous foster carers until he was 4 years old, when he found his permanent, forever home with Leon.
Leon is passionate about adoption and feels there is a lack of representation in the LGBT and black community within adopters from U.K minorities. Across the board, these are in high demand so by speaking on this subject so publicly and candidly, Leon hopes he can encourage and inspire those from under-represented communities.
He is committed to helping others and would love to assist in making the process slightly easier for anyone like himself. He welcomes discussing sensitive issues around his culture and sexuality and is open to sharing his experience as a black gay adopter.
He has been asked to work with Coram on their adoption panel.
Leon works in consultancy for luxury brands.

You, me and lots and lots of love is Leon’s debut picture book. 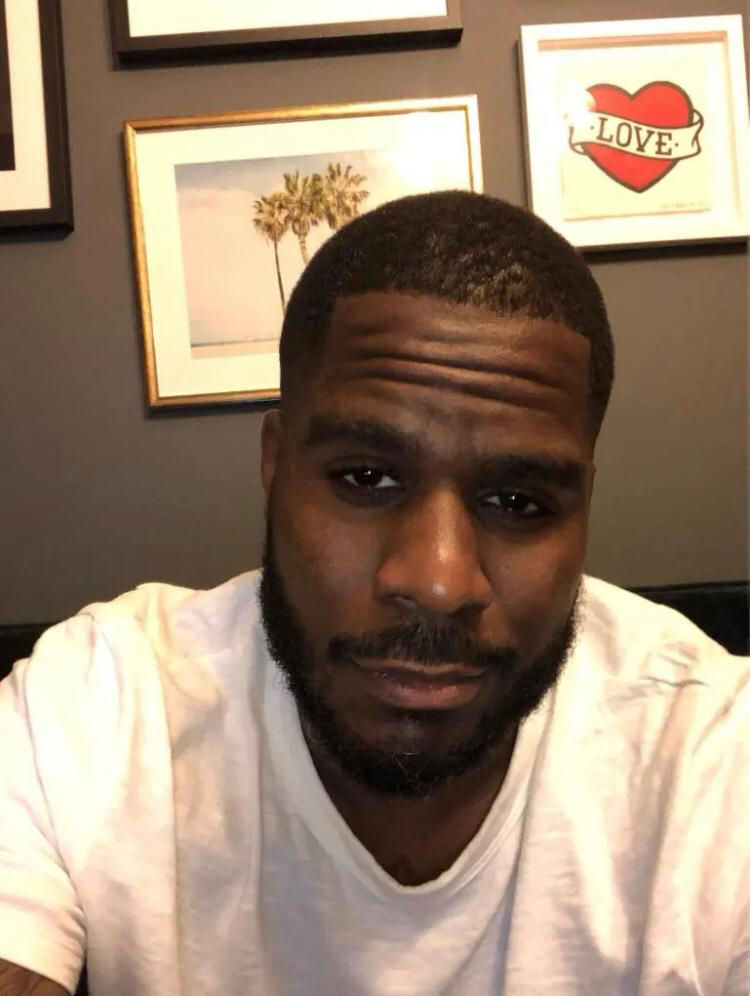