Madeleine is a writer and adaptor, creating tales to make the audience feel brave, bold, and ready for whatever’s next. After growing up ten minutes from her local library (not as good as living in it, but close enough) she studied English at St Hilda’s in Oxford, which was twelve minutes from the library. She is currently a member of the Bafta x BFI Crew and recently a resident writer at the North Wall Theatre’s Catalyst Residency in Oxford.
Original Work
Madeleine’s low-fi sci-fi adventure ‘Girl Scouts vs Aliens’, based on her seventeen years with the Girl Guides, premiered at the 2019 Edinburgh Fringe to glowing reviews and seven ‘Best Children’s Theatre of the Fringe’ lists. After the Scout success Madeleine was commissioned by Lime Pictures (Hollyoaks, Emmy Award winners for Free Rein) to create a new children’s TV show with BAFTA-nominated writer Julia Kent, which is currently in development.
She co-wrote the award-winning short film ‘Perfect Ward’ for the Bafta x BFI Shorts programme and wrote the audio drama ‘First Contact’ for the Alchymy Festival in Oxford. Her non-fiction writing has been commissioned by Girl Guiding UK and the British Library.
Madeleine is currently working on a YA novel that combines her love of rock music and ’90s adventure films and a play about 17th-century French heroine Julie D’Aubigny (the last of which has been developed with the support of Emma Rice’s Wise Children).
Adaptations
After Madeleine directed ‘His Dark Materials’ at university, Philip Pullman kindly granted her permission to adapt his novel ‘The Ruby in the Smoke’ for the 2016 Edinburgh Fringe, where her work received audience and critical acclaim, with Pullman himself calling it ‘marvellous’.
She subsequently adapted Lauren Child’s ‘Ruby Redfort’ in a sell-out run in Edinburgh, where it was featured in The Times’ ‘Top 50 Shows to Book this Fringe’ before touring to theatres and book festivals. Most recently she adapted Margaret Bateson-Hill’s ‘Masha and the Firebird’ in a wholly accessible production at Theatre Deli, which was subsequently invited to Theatr Clwyd. 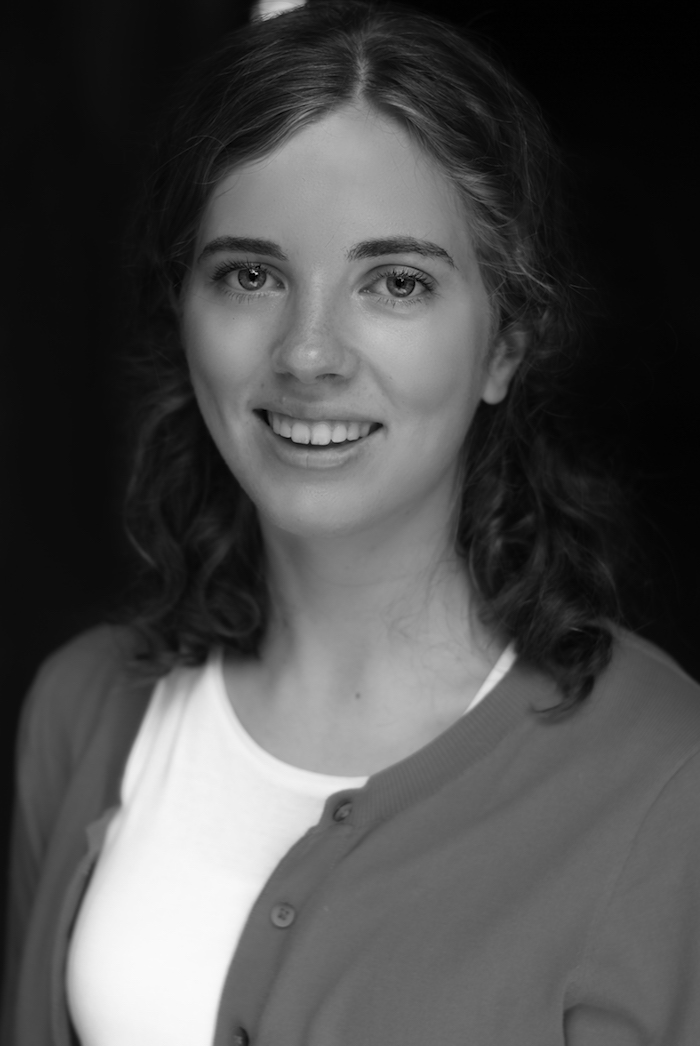