Niall Edworthy has been writing for thirty years – and, a one-finger typist, his finger is really feeling it. Fleeing a career at the Bar, he became a news and sports reporter for national broadsheets, then switched to the international wire agencies, AFP and Reuters.

There, next to the remorseless chunter of the teleprinters, he learned very quickly what it took to be a true journalist, writing scores of stories a week at breakneck speed with ‘no by-line, no glory, no salary.’

In 1997, he was asked to write the official history of the England football team and ghost-write a book for Britain’s best-known actor. 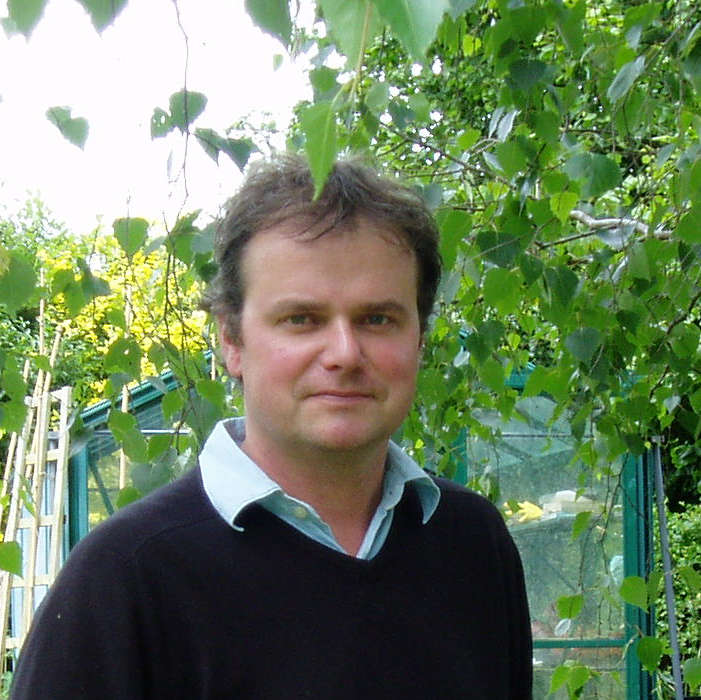 He has since written 40 books, many of them ghosted for household names and ordinary people with extraordinary stories. He has written in a wide range of genres under his own name, shadowing Britain’s senior cavalry regiment in the second Gulf war, following an Essex road worker trying to break into the world darts scene and capturing the traumas of a young Londoner unjustly jailed in Russia.

He has recently completed his first work of fiction, to be published in 2020.

Niall lives in West Sussex but could live anywhere – apart from Bracknell where he is known to the police for a moment of youthful madness.