Nicolette Jones is a writer, journalist, literary critic and occasional broadcaster (presenting, for instance, Archive on 4: The American Art Tapes). She has been the children’s books reviewer of the Sunday Times for more than two decades and was a nominee for the Eleanor Farjeon Award for outstanding service to the world of children’s books. 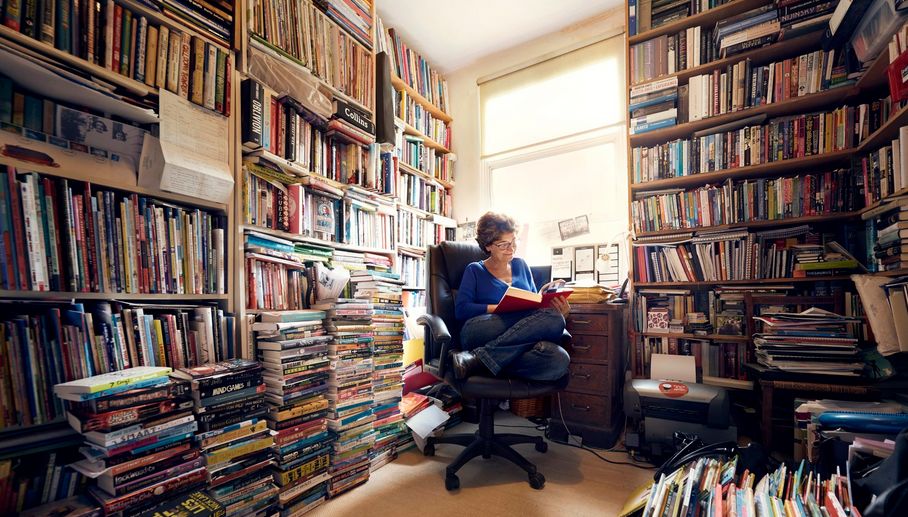 In 2020 she collaborated with the ‘Glasses in Classes’ charity campaign to assemble a global anthology of children’s stories and illustrations, Through the Looking Glasses: Stories About Seeing Clearly (free online).
She has written two books about the illustrator/author Raymond Briggs; the more recent is The Illustrators: Raymond Briggs (Thames & Hudson Oct 2020), and she is co-curator of the House of Illustration’s 2021-2 touring Briggs exhibition.
She has collected and annotated a ‘commonplace book’, Writes of Passage: Words to Read Before You Turn 13, which will be published by Nosy Crow in spring 2022.
Her book The Plimsoll Sensation: The Great Campaign to Save Lives at Sea (Little, Brown/Abacus) was a Radio 4 Book of the Week and won two maritime literature prizes. (She since instigated now regular commemorations of Samuel Plimsoll in Folkestone as well as a national Plimsoll Day fundraiser for the RNLI.)
And she has worked for The Sunday Times and Channel Four on multi-media children’s book supplements and selections. See also Publications page.
Jones is a Royal Literary Fund Fellow, tutored academic writing at University College London and at Kings College London, and is now an RLF Bridge Writing Fellow for school students in Years 12 and 13.
She is a professional chair of literary events who has appeared at festivals for many years (particular favourites are Charleston and Cheltenham). Her hundreds of interviewees have included Martin Amis, Simon Armitage, Margaret Atwood, Joan Bakewell, Malorie Blackman, Marcus Brigstocke, Vince Cable, Jessica Ennis-Hill, Richard Ford, Maggi Hambling, Elizabeth Jane Howard, John Humphrys, Erica Jong, Judith Kerr, Michael Morpurgo, Yeonmi Park, Terry Pratchett, Salman Rushdie and Emma Thompson …
During the Sunday Times’s sponsorship of the Oxford Literary Festival, she was Director of the Festival’s children’s programme.
She has written for all the broadsheet papers and for the book trade press. She is an experienced book prize judge and a seasoned trustee and committee chair (including of Booktrust’s Lifetime Achievement Award), and involved in a number of literary, charitable and social initiatives. A signatory to Authors4Oceans, a Special Advisor to Empathy Lab, and a Friend of the Story Museum in Oxford, she is also delighted to be an honorary member of the Royal Naval Reserve Officers’ Dining Club.
Originally from Leeds, she grew up in an artist’s family. She studied at Oxford University, has had a long, active association with St Hilda’s College, and went to Yale University on a graduate scholarship as a Henry Fellow. She is married to writer and journalist Nicholas Clee, and they have two daughters. She lives in London, where, pre-pandemic, she was known as a local community activist and saw a lot of theatre.

Authors and Illustrators interviewed by Nicolette

With Nicolette, I know I’m in a safe pair of hands. She’s always thoroughly prepared, her questions are thoughtful and it’s never all about her. There’s nobody I prefer to work with on stage.

Nicolette has always struck me as being an ideal chair—she is fair, well informed, good-humoured, and she has an easy rapport with audiences large or small.

Whenever I do an event, I’m glad if Nicolette is in the chair. She is always informed, articulate and authoritative. Audiences love her.

Nicolette Jones is the finest event chair I’ve encountered: intellectually rigorous, witty, and self-effacing enough to let her subjects reveal themselves, yet always prepared with questions that tease out the difficult issues.

Nicolette is one of the best-prepared, most poised chairpersons I’ve ever had. And funny! But not too funny. Because, you know, it’s my panel.

Nicolette Jones also had a hand in encouraging the efforts that earned these awards:

Keep up to date with Nicolette's latest news WebsiteTwitter