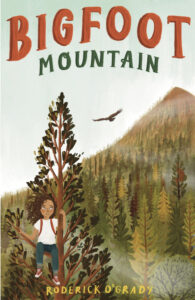 After embarking on an acting career in London, Roderick moved to New York in the nineties. After some success off Broadway and on a daytime soap called ‘As The World Turns’ he returned to the UK with a wife and two children and a need for regular work to support them. After 18 years away from acting he returned to the profession in 2017.

Having always written for pleasure, his stage play ‘A Foolish Fancy- how not to get ahead in the theatre’ was Time Out’s Critics Choice, on the London Fringe. 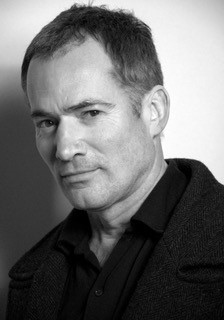