Simon was born in Omagh and grew up in Belfast, Northern Ireland. His ambition was to be either an inventor, stunt man or bin man, which ever came first. In the end, he ran away with the circus for a while. Currently he is the renowned kid’s comedian Gilbert Giggles, performing across the UK and Europe, spreading his joyous disasters.

He has developed author events with Tamara MacFarlane for her Amazing Esme book series. This resulted in commissions to write and exclusively perform the Beast Quest & Famous Five book events for Hachette Children’s Books at all the major literary festivals in the UK.

Simon seeks adventure, and recently completed an English Channel swim – to prove the ridiculous, is in fact, ridiculous. He is a proud father of two children, Freddie & Georgia – his inspiration to tell stories. 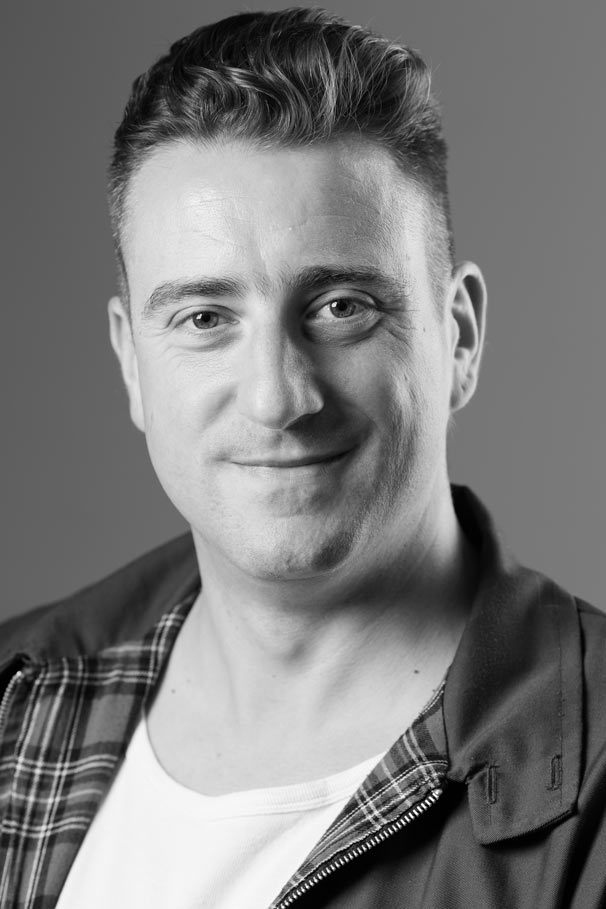