Xanthe Gresham Knight was born in Derby and regularly bumped into lamp-posts while reading on the way to school. She studied literature at Oxford then co-founded the Big Wheel Theatre Company, touring Europe with Shakespeare workshops. After training at the Guildhall School of Music and Drama, she got bored with only acting for 10 per cent of the time and waitressing for the rest and became a teacher.  The children didn’t listen to her for longer than 60 seconds until she told a story, then they went slack-jawed.  Recognising the power of the art form, she became a storyteller visiting thousands of schools, libraries and theatres.

She has been Storyteller in Residence for Harvard University, the Chelsea Physic Garden, Stoke and Staffordshire Libraries and Psychologies Magazine performing in venues such as the Barbican, South Bank Centre, Northern Stage and Cheltenham, Hay and Glastonbury Festivals.  She is a core storyteller for the British Museum and the Smithsonian in Washington where she has been commissioned to deliver scores of family programmes. She specialises in the Persian epics of Firdawsi and Nizami. 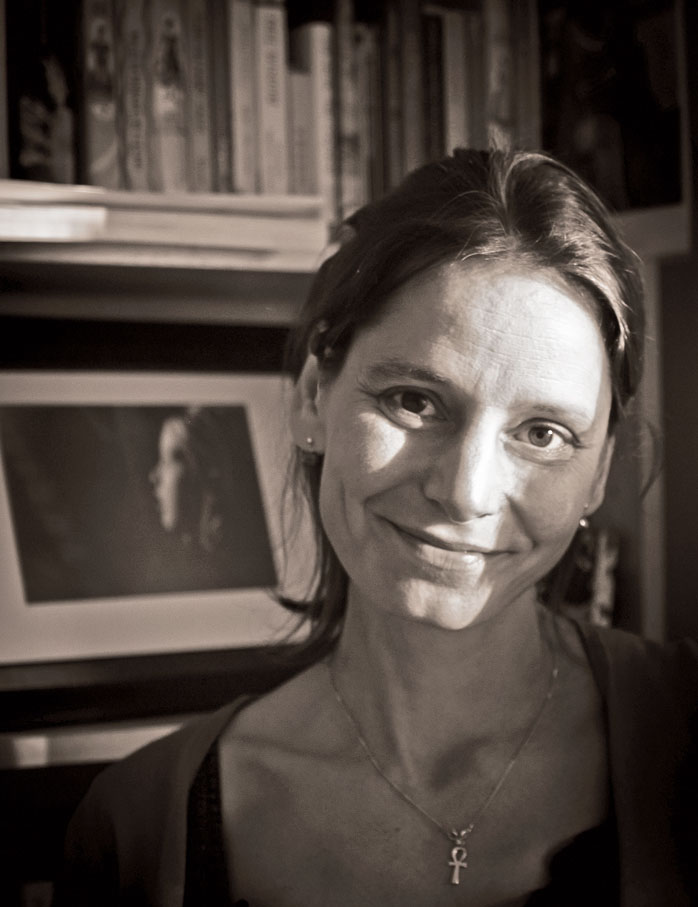 Her current pre-occupation is the female voice and Goddesses; Aphrodite, Inanna, Isis, Hecate, Baba Yaga, Morgan le Fey, Guan Yin and Tara. She has 8 Goddess shows and is still counting.

Xanthe is the author of Princess and the Pea, Thumbelina and Wild Swans with Barefoot Books.
She has co-authored Sussex Folktales for Children with her husband Robin Knight for the History Press. 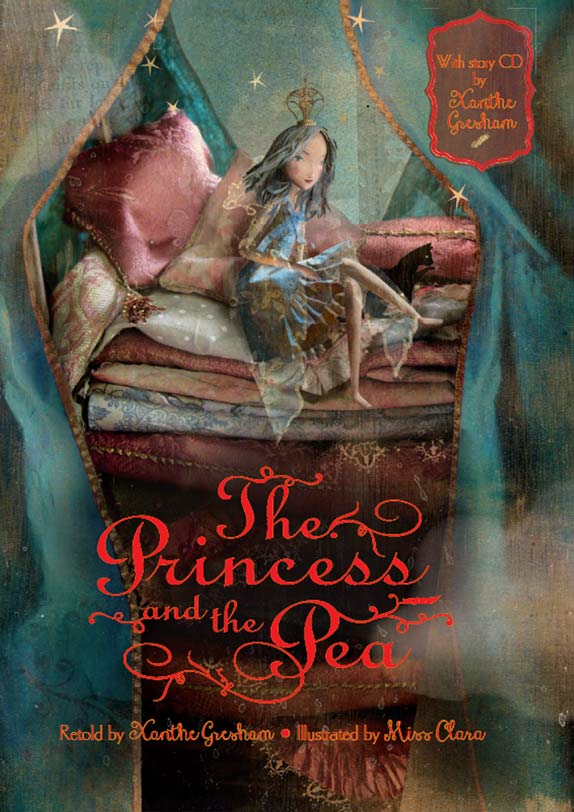 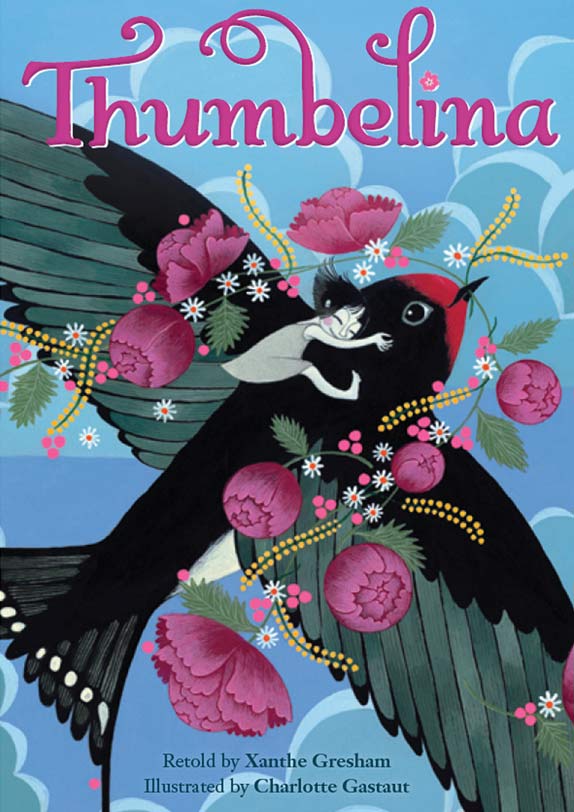 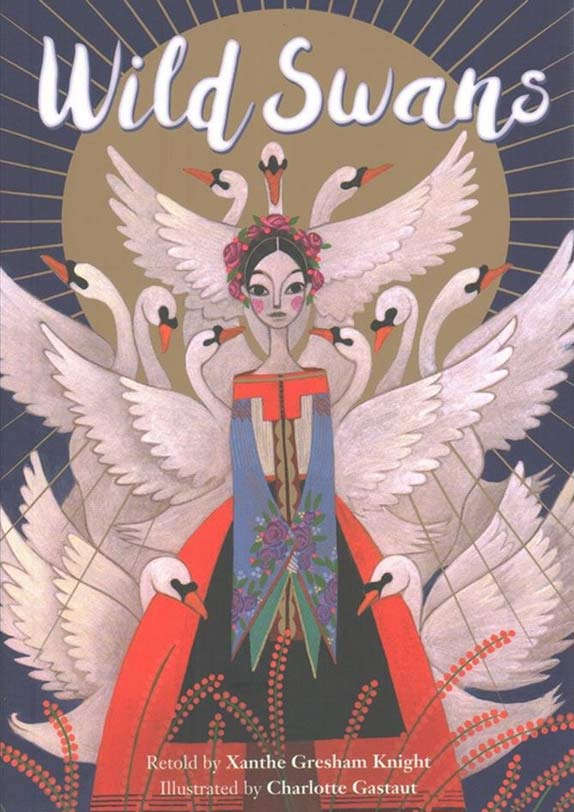 Gresham is a truly great storyteller who unwraps each story like the petals of a lotus flower.

Keep up to date with Xanthe's latest news WebsiteFacebook